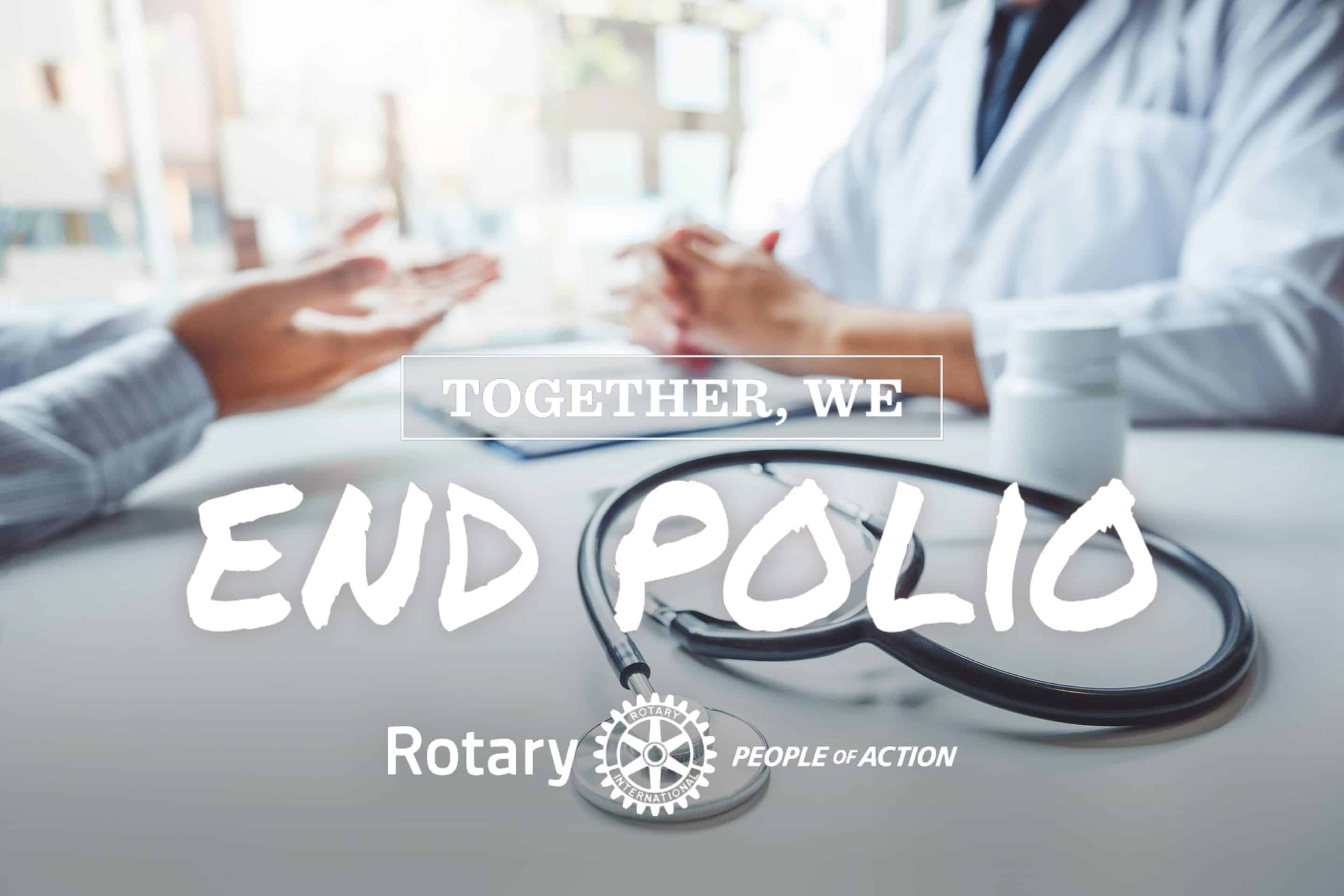 Friday, September 20, 2019  MANILA – Philippine health officials on Thursday declared a polio outbreak in the country, nearly two decades after the World Health Organization declared it to be free of the highly contagious and potentially deadly disease.

Health Secretary Francisco Duque III said at a news conference that authorities have confirmed at least one case of polio in a 3-year-old girl in southern Lanao del Sur province and detected the polio virus in sewage in Manila and in waterways in the southern Davao region. Those findings are enough to declare an outbreak of the disease in a previously polio-free country like the Philippines, he said.

The World Health Organization and the United Nations Children’s Fund expressed deep concern over polio’s re-emergence in the country and said they will support the government in immunizing children, who are the most susceptible to the crippling disease, and strengthening surveillance.

“As long as one single child remains infected, children across the country and even beyond are at risk of contracting polio,” UNICEF Philippines representative Oyun Dendevnorov said.

WHO and UNICEF said in a joint statement the polio outbreak in the Philippines is concerning because it is caused by vaccine-derived poliovirus type 2. 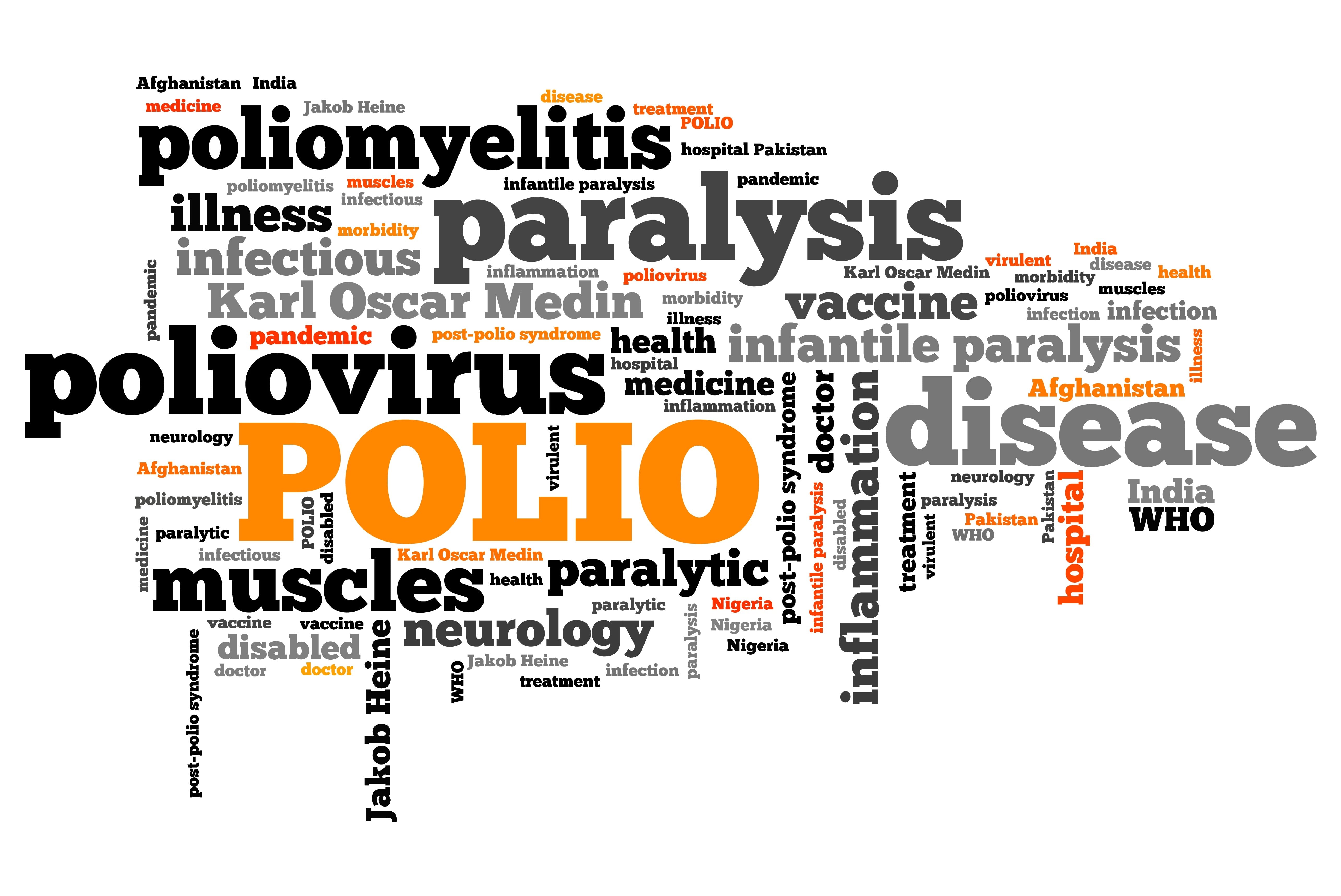 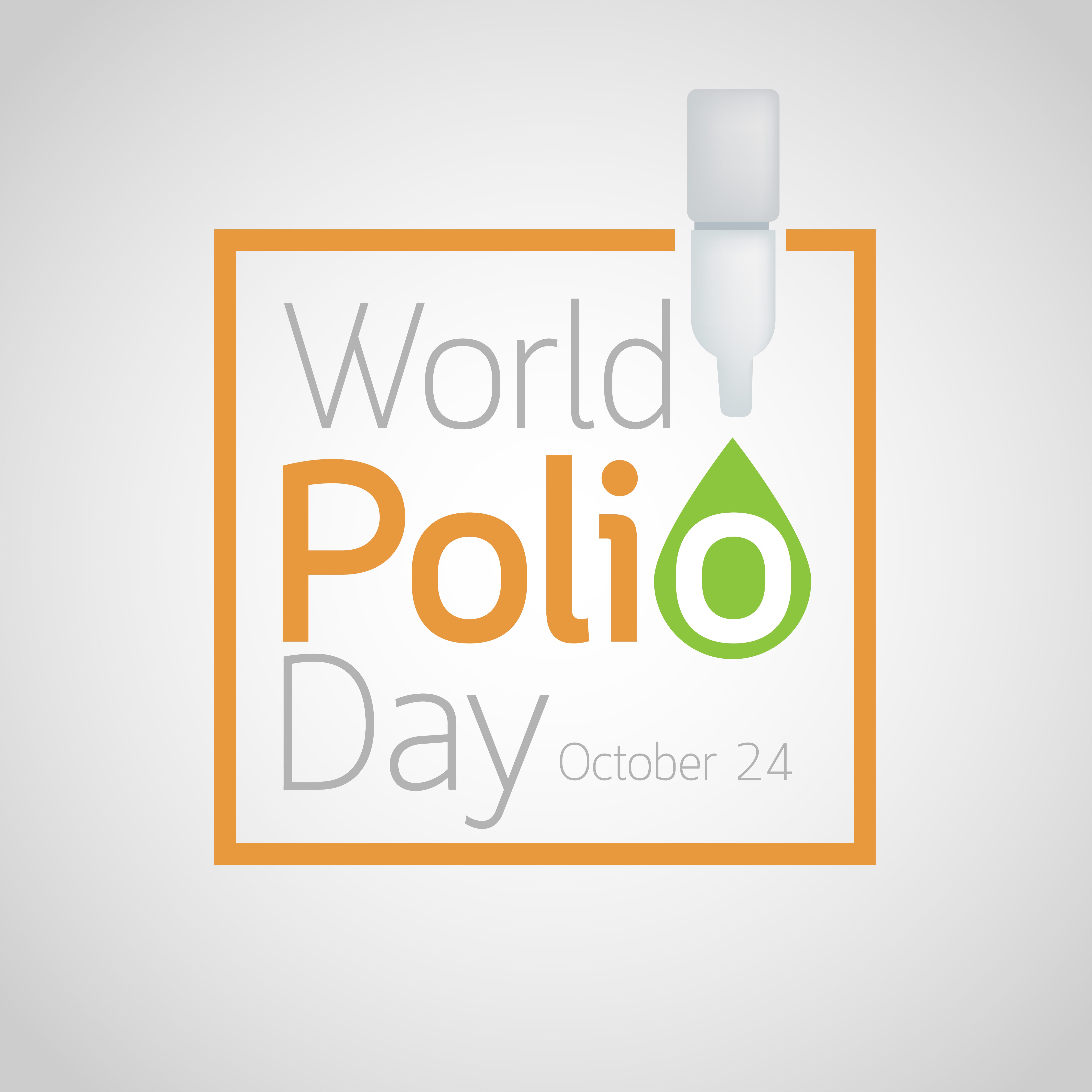 The weakened virus used in vaccines replicates for a short time in children’s intestines and is excreted in their feces. In rare instances, they said, the weakened virus can strengthen in areas with poor sanitation and hygiene. Children who have not been immunized can be susceptible.

They said the last known case from a wild strain of the virus in the Philippines was in 1993. Wild poliovirus type 2 was declared globally eradicated in 2015.

Now is the time for all of us to double down.  With World Polio Day (October 24, 2019) just around the corner, please plan an event, share this post, conduct a “purple pinkie” event, and pass the cup during October to raise awareness, and serve the children of the world to END POLIO NOW.

END_OF_DOCUMENT_TOKEN_TO_BE_REPLACED 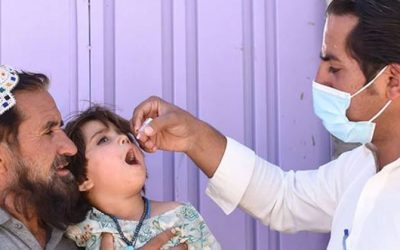