Clark was instrumental in starting the Court Appointed Special Advocates in McCook and was heavily involved in the arts. He served on the board of directors for the State Historical Society, Norris Institute, and High Plains Museum.

A master storyteller himself, Clark was a founder of the Buffalo Commons Storytelling and Music Festival in McCook.

Cloyd was a treasured member of the McCook Rotary Club and served in the role of District Governor (2006-2007).

In Cloyd’s message to his fellow Rotarians in 2006, Cloyd said “By dealing with the real challenges facing our communities and the world our Rotary clubs can make their communities and the world a better place to live.”  This could not be more relevant than it was when he spoke it. Cloyd was most recognizable by his bushy mustache, his big smile, the twinkle in his eye, his big heart for service, and always a delicious loaf of homemade bread.

A private service will be Tuesday, March 9, 2021, at 10:30 a.m., at St. Alban’s Episcopal Church. The Rev. Dr. Charles A. Peek will officiate, assisted by Pastor Lisa Mensinger. Interment will follow at McCook Memorial Park Cemetery. Military Honors will be performed by the Nebraska National Guard Honor Detail.

A celebration to honor the life of Judge Clark will be scheduled at a later date.

Funeral Services are Tuesday, March 9, 2021, 10:30 a.m., at St. Alban’s Episcopal Church in McCook. Interment will be in the Memorial Park Cemetery of McCook.

Friends may leave online condolences at herrmannfh.com. In lieu of flowers, the family has asked memorials may be left in Cloyd’s name. Memorials will be designated organizations that were special to Cloyd’s charitable works. 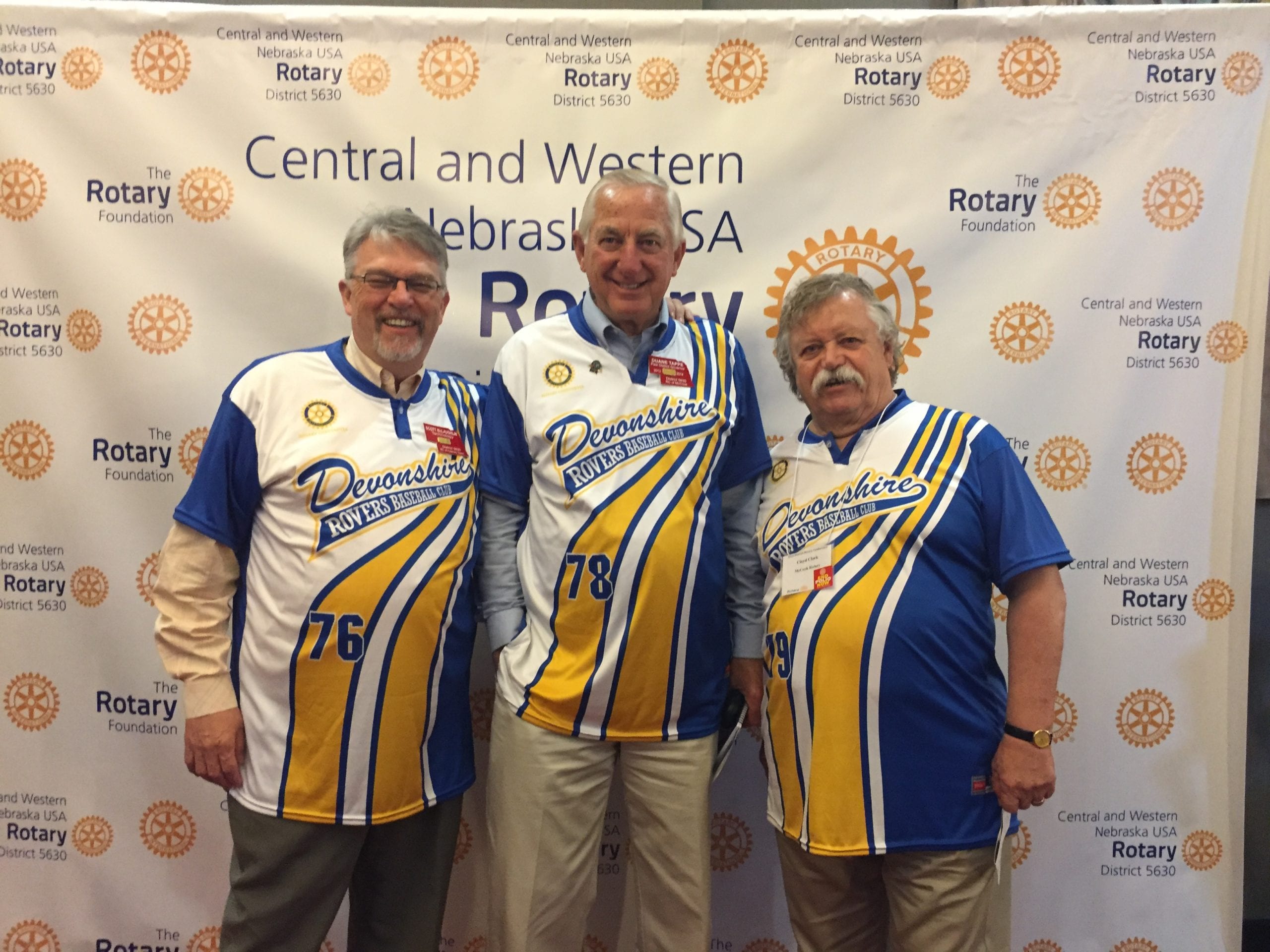 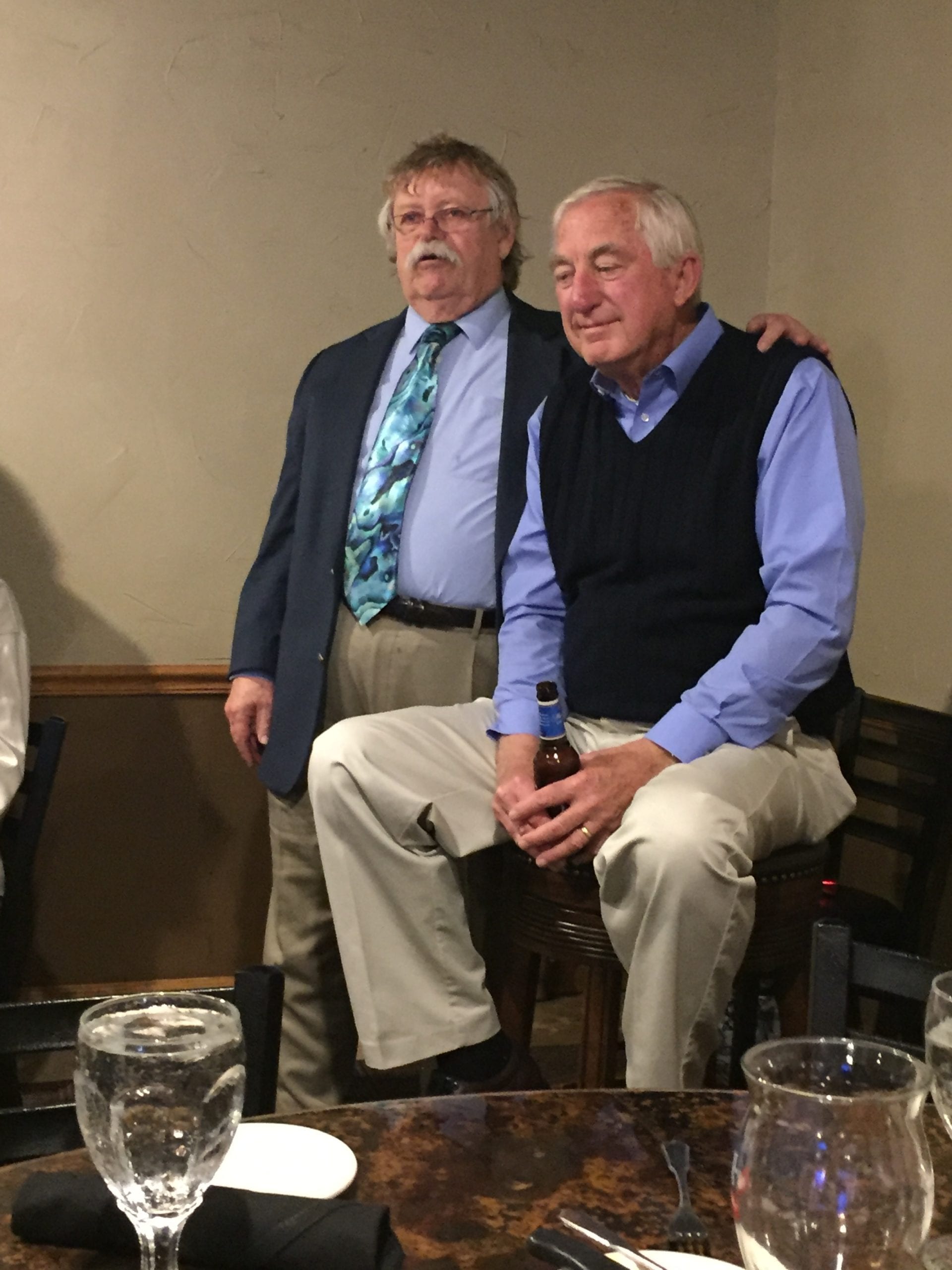 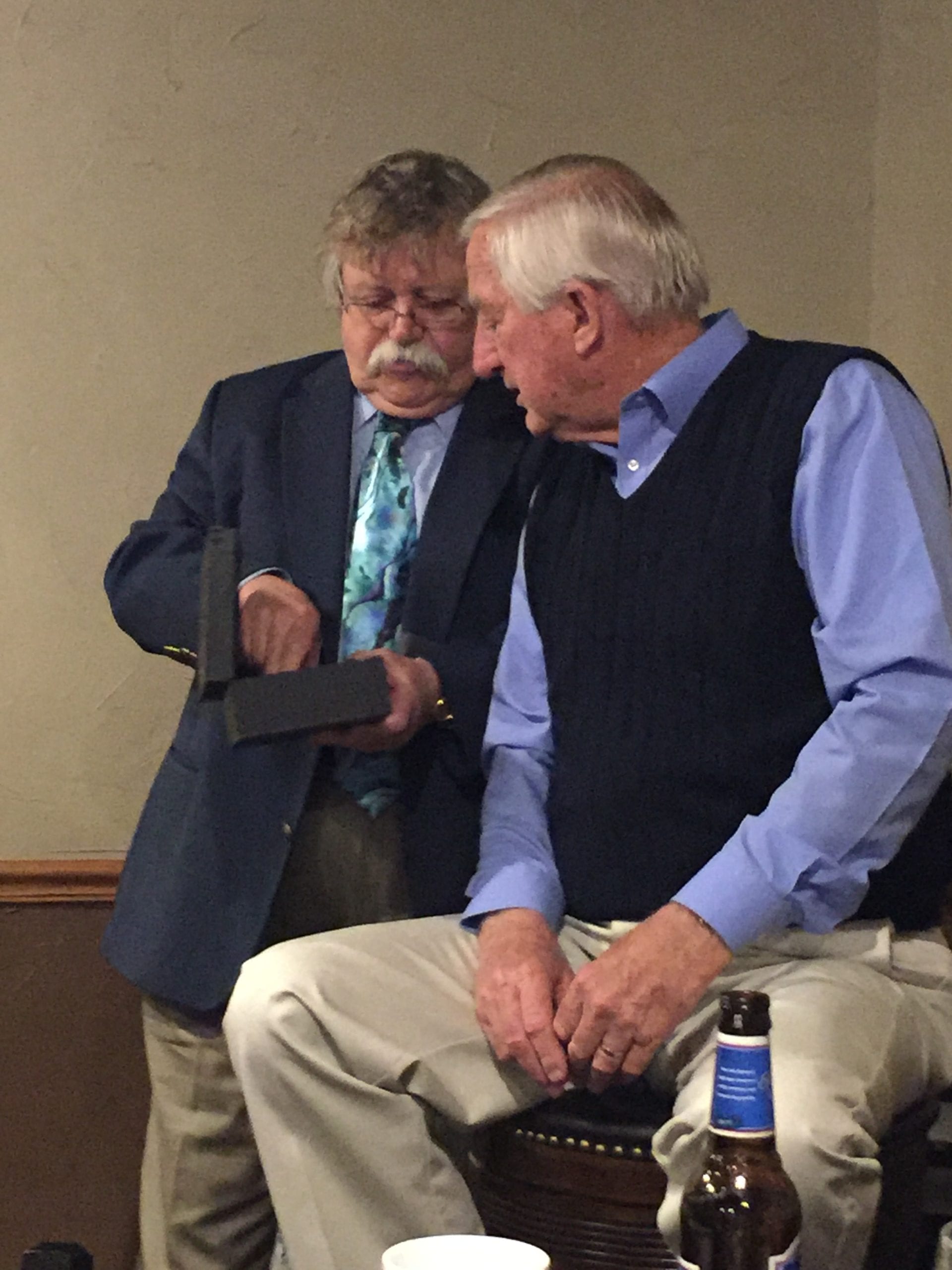 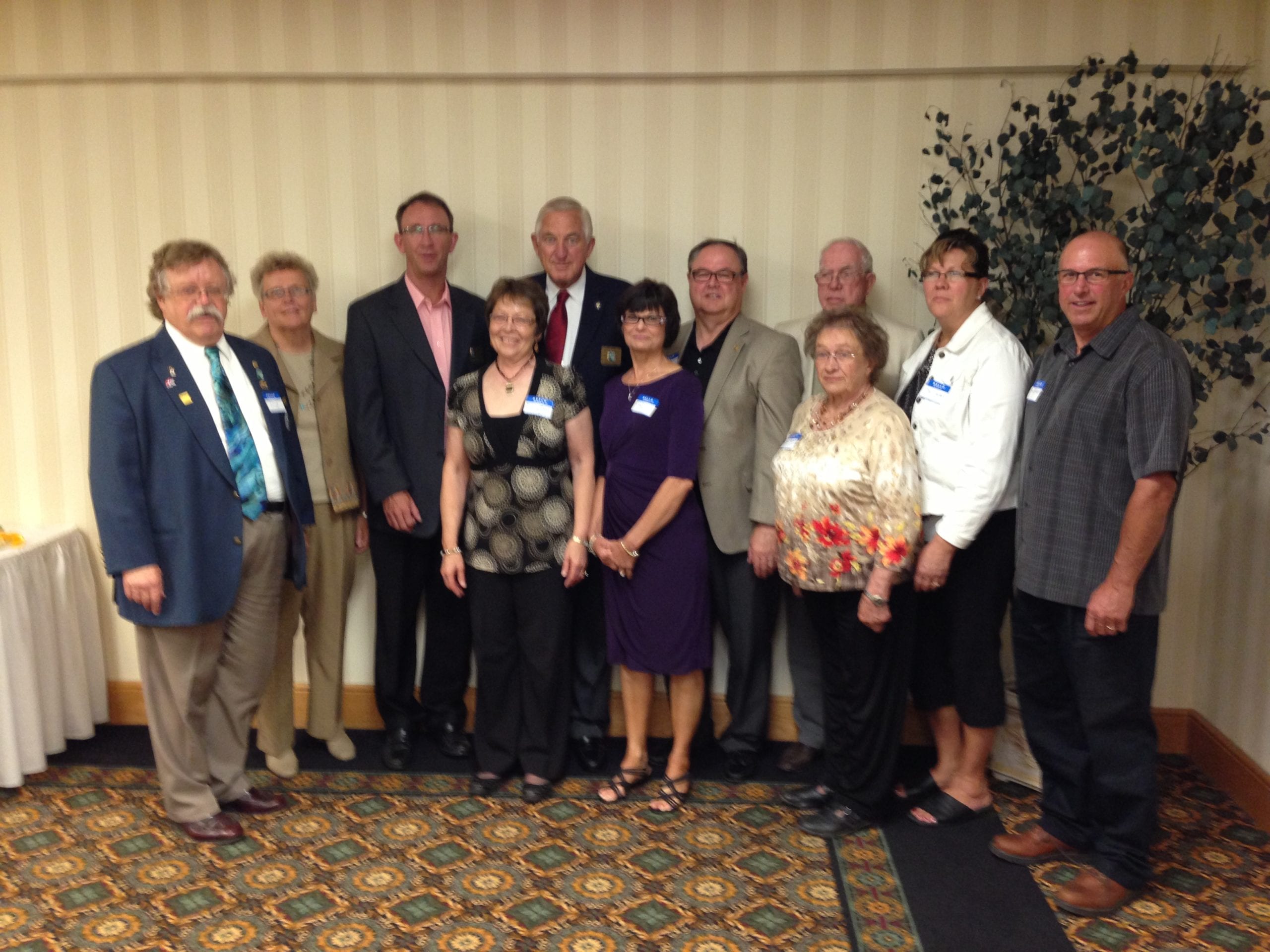